And Now In Colour 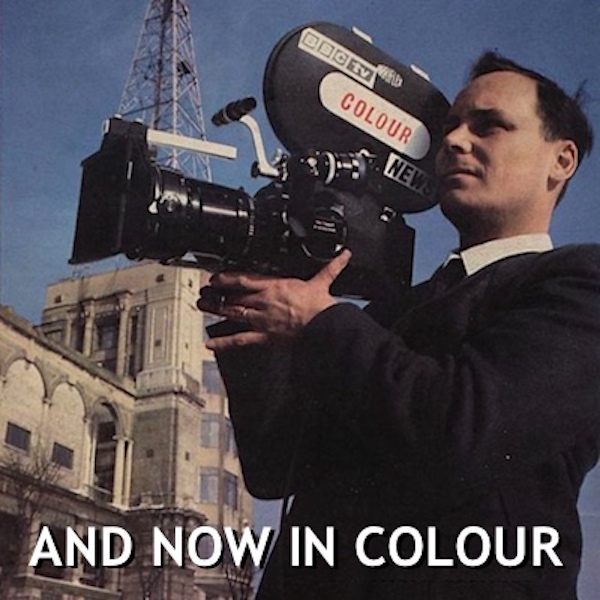 And Now In Colour

A TV pilot show was made but not broadcast; instead, another pilot called It's A Mad World, World, World, World, written by the same foursome but performed by a different line-up, was broadcast then dropped. It is available on YouTube at https://www.youtube.com/watch?v=RcpL3c7jQRU.